“In a racist society it is not enough to be non-racist, we must be anti-racist.”  — Angela Y. Davis “There comes a time when silence is betrayal.”  — Martin Luther King, Jr. “I swore never to be silent whenever and wherever human beings endure suffering and humiliation. We must take sides. Neutrality helps the oppressor, never the victim. Silence encourages the tormentor, never the tormented.”  — Elie Wiesel      On May 25th, 2020, a man named George Floyd was murdered by a white police officer named Derek Chauvin.  Chauvin, with a casual smirk on his face, hands nonchalantly placed in his pockets, knelt on the neck of George Floyd while he was handcuffed and lying face down, already detained. He knelt on his neck for almost eight minutes until he suffocated him, crushing his throat. Floyd pleaded for Chauvin to stop, crying out "I can't breathe!" over and over again until he became silent, his body became still and his pulse arrested. Chauvin knelt o
Post a Comment
Read more 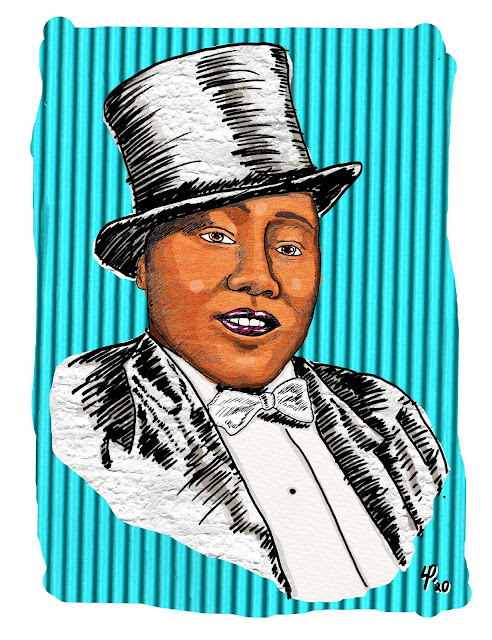 Voices of Color: Gladys Bentley, the Most Famous Lesbian of Harlem 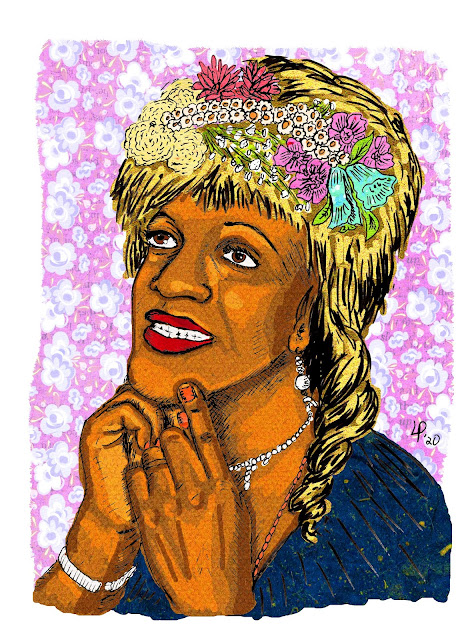 Voices of Color: Marsha P. Johnson, the Rosa Parks of Our Movement